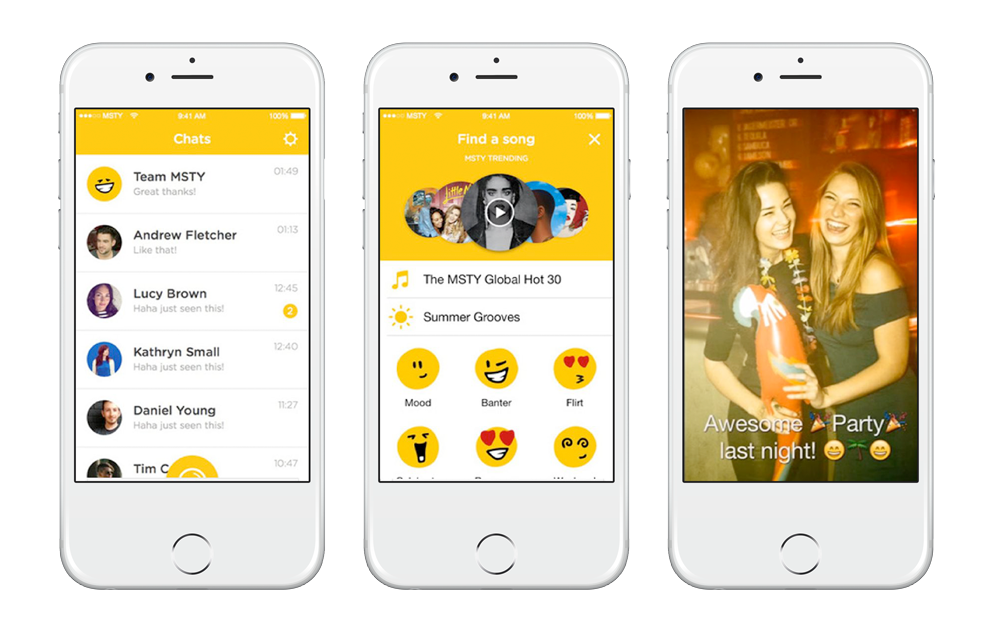 One of the best new global Music Messaging Products and Apple’s Editor’s Choice in 13 countries. Bitcube helped to port the complex iOS version of MSTY for Android on a tight schedule. The UK-based company launched the app in 155 countries with a catalogue of 2,000 song clips, cut down to the most meaningful 30 seconds by humans rather than the computer algorithms that create previews on services such as iTunes. The songs are curated into playlists by mood or genre such as flirt, celebrate, sport, pop hits and seventies music.

MSTY signed licensing deals with Universal, Sony and Warner before launching, giving it legal access to 22m songs – is also integrated with Apple Music. Users can click through from a song clip they are sent in the app to the album on Apple Music, where they are able to stream or purchase the song. 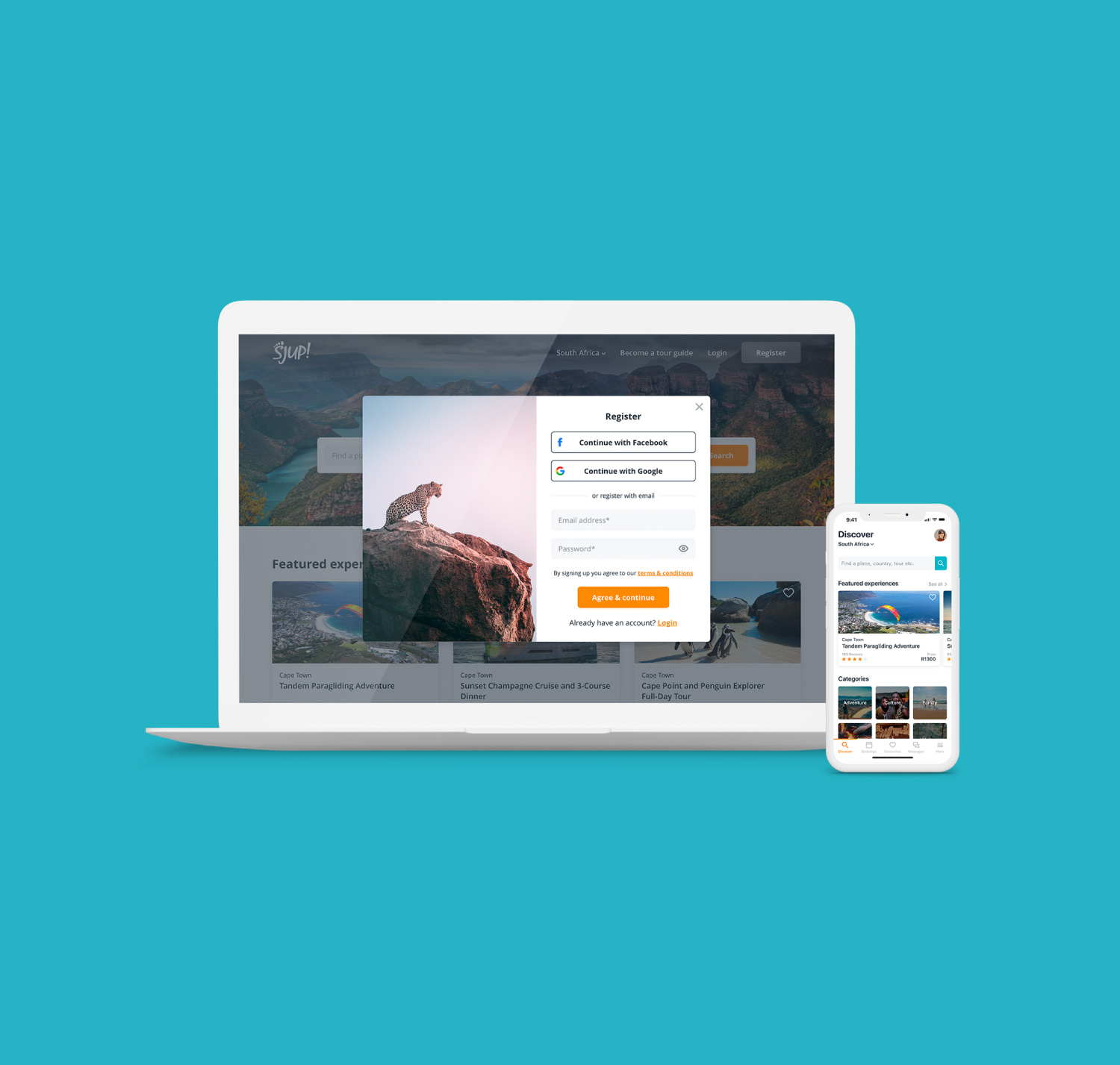 SJUP is the brainchild of Konrad (Kappie) Steyn and Malcolm Mostert. They have both been in the... 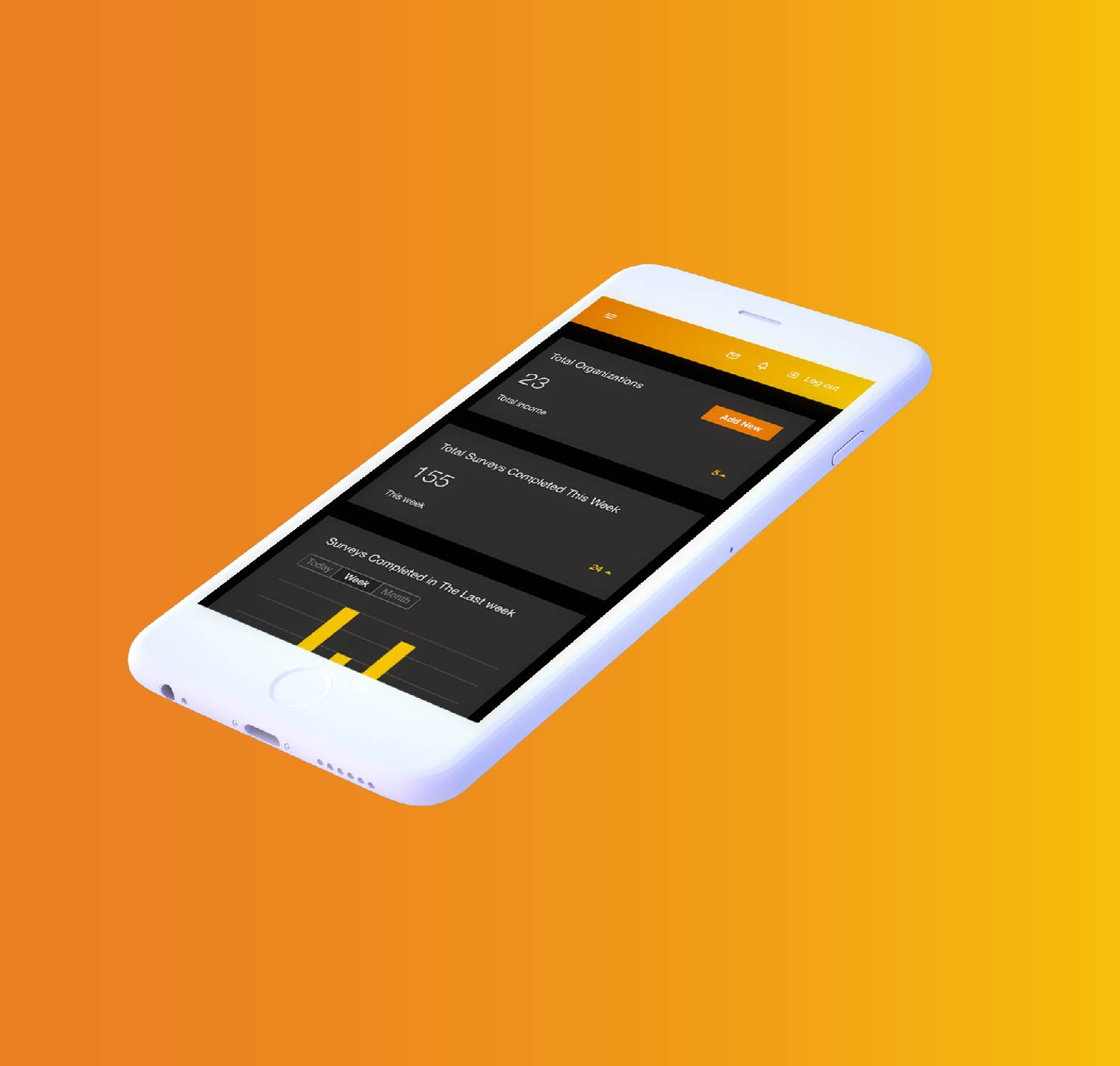 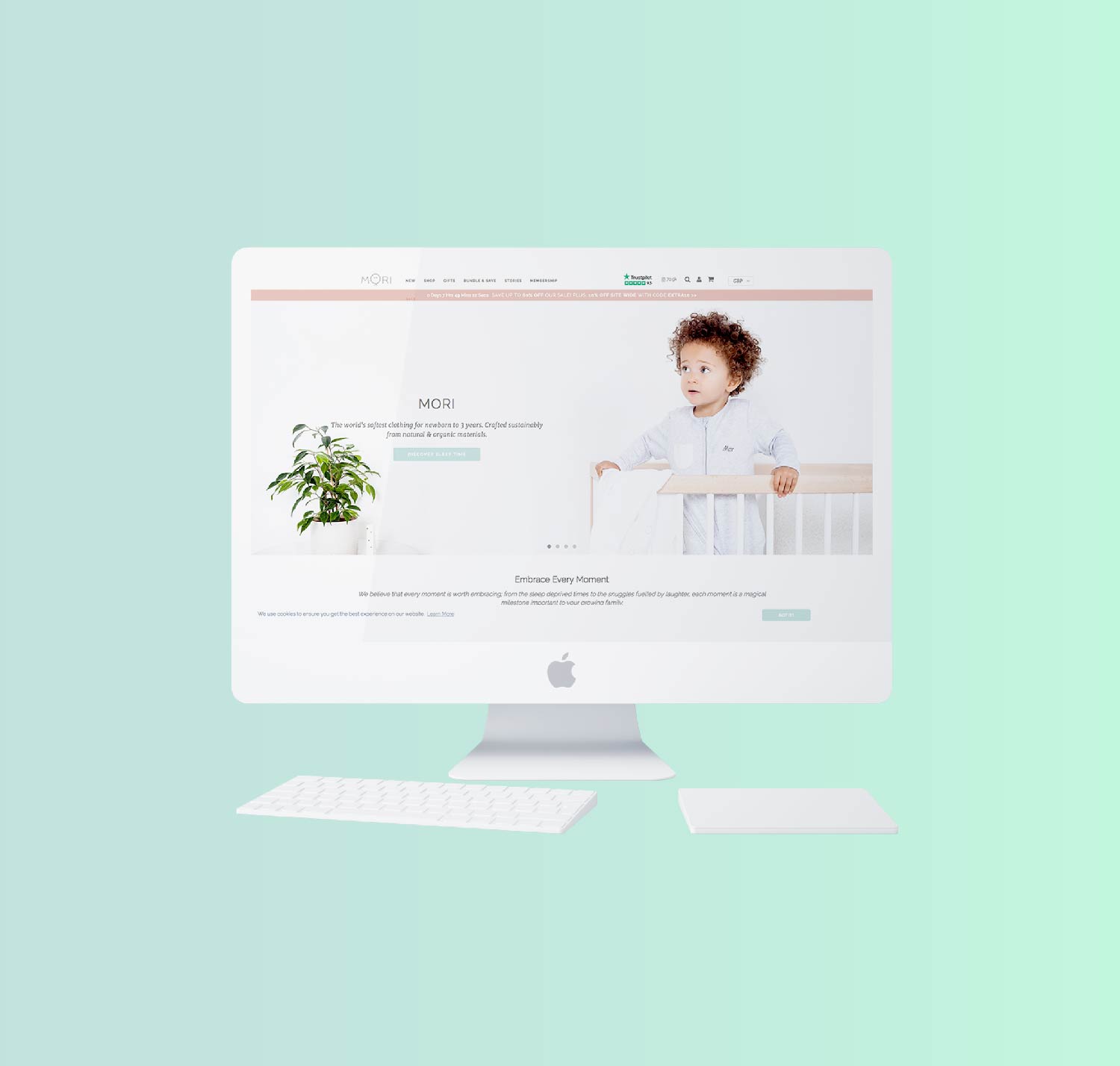 Part of 500 Startups’ 17th batch and winner of the Silicon Valley G-Startup Global Finals, MORI is...

What are you waiting for?
Let us help you turn your vision into a reality.